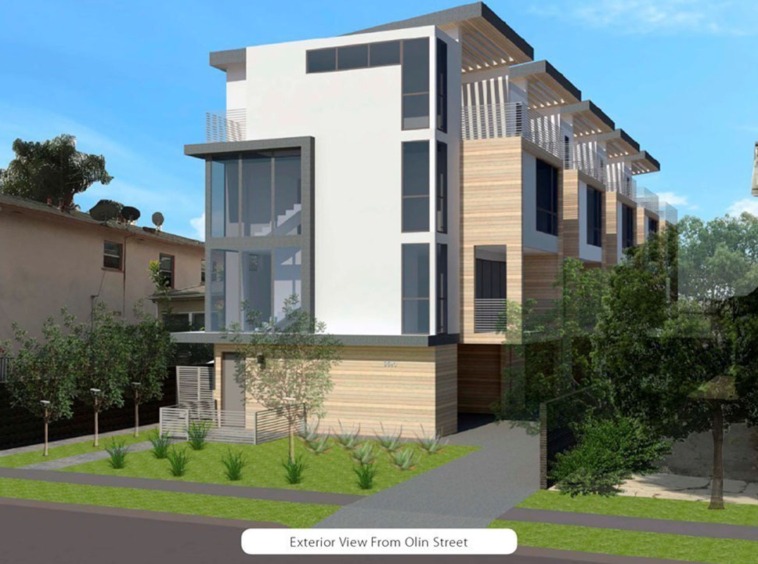 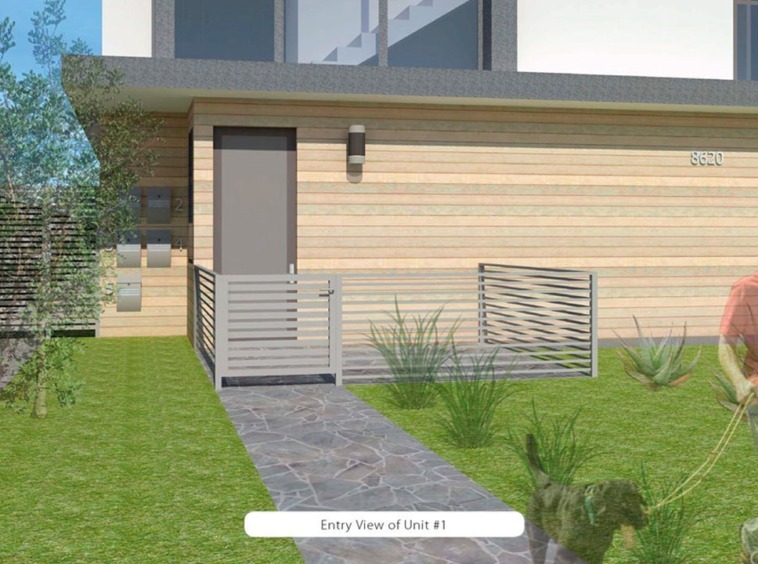 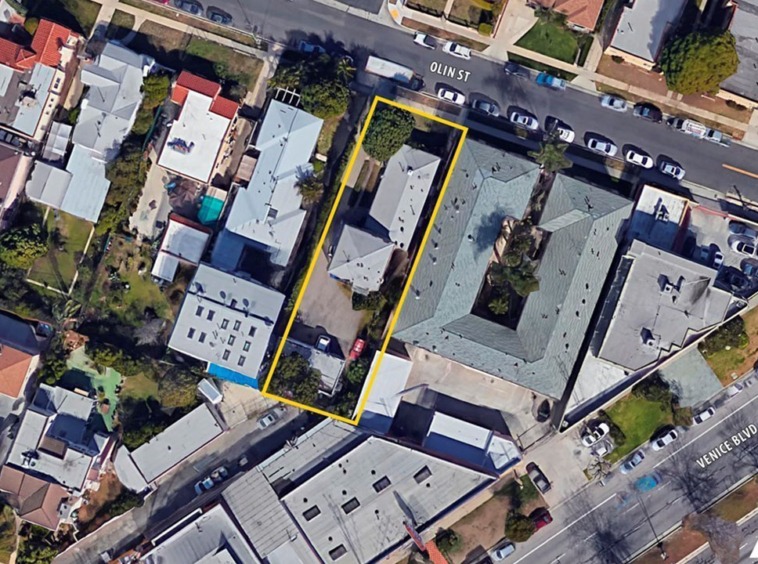 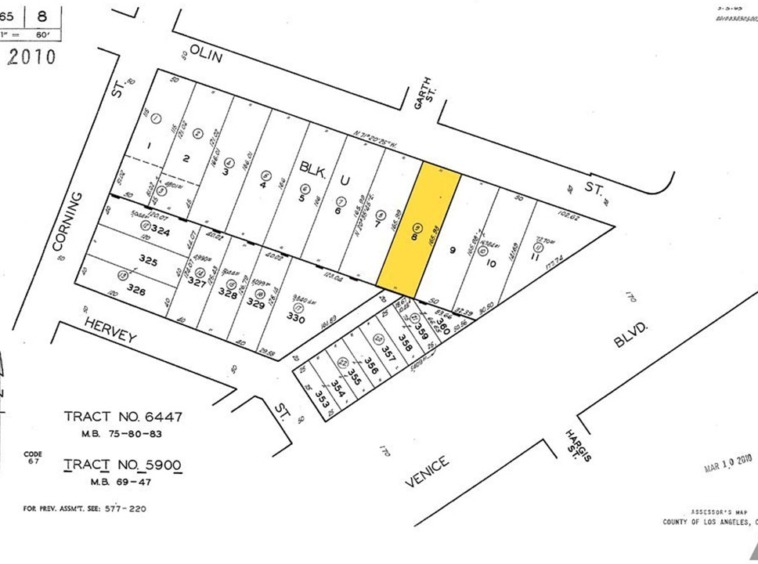 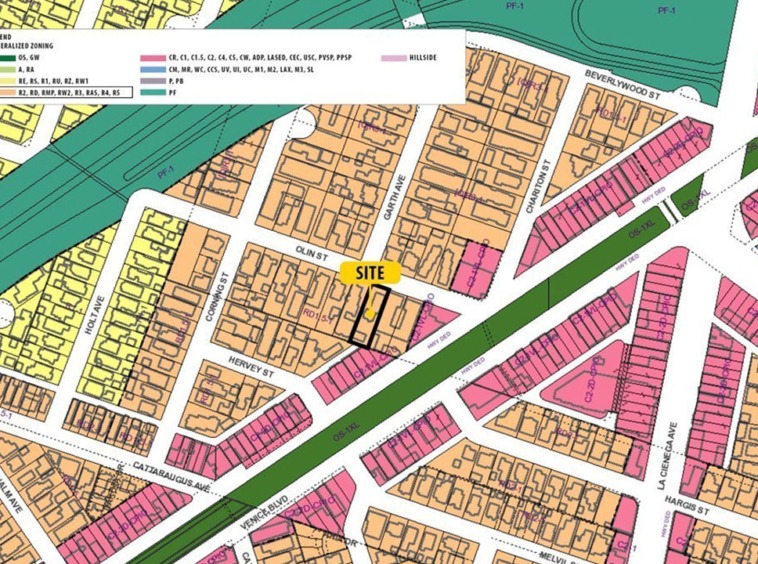 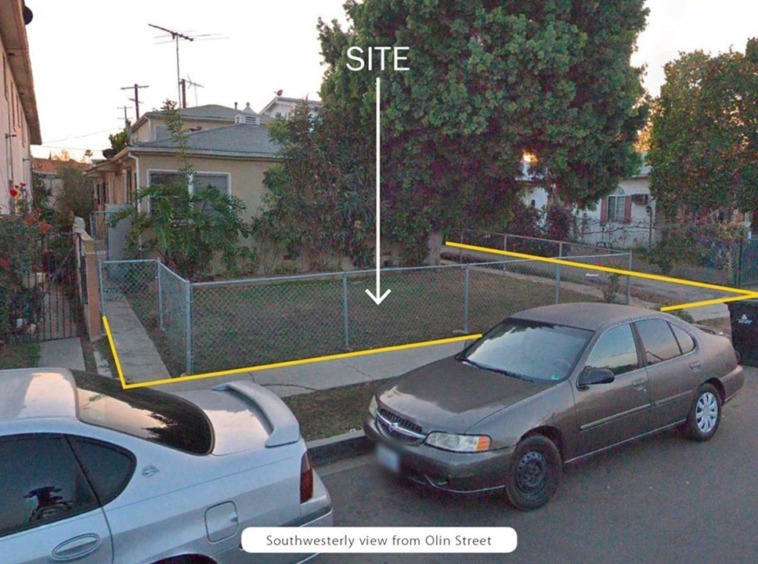 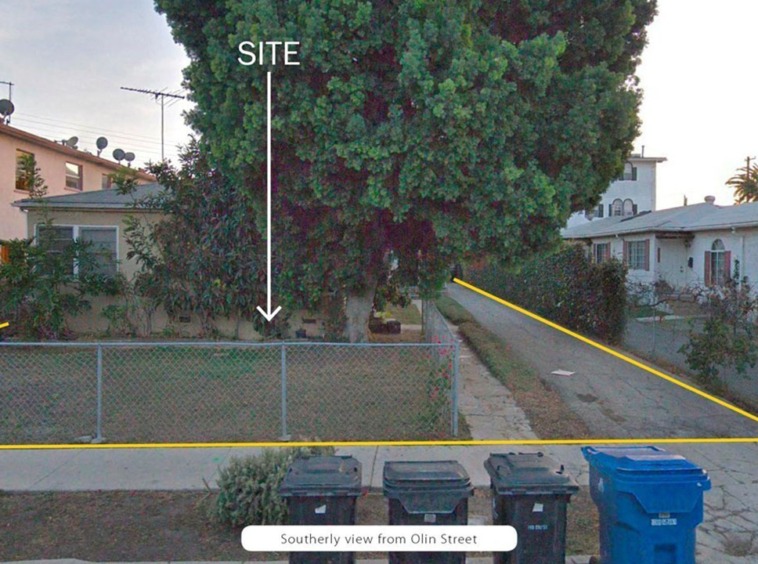 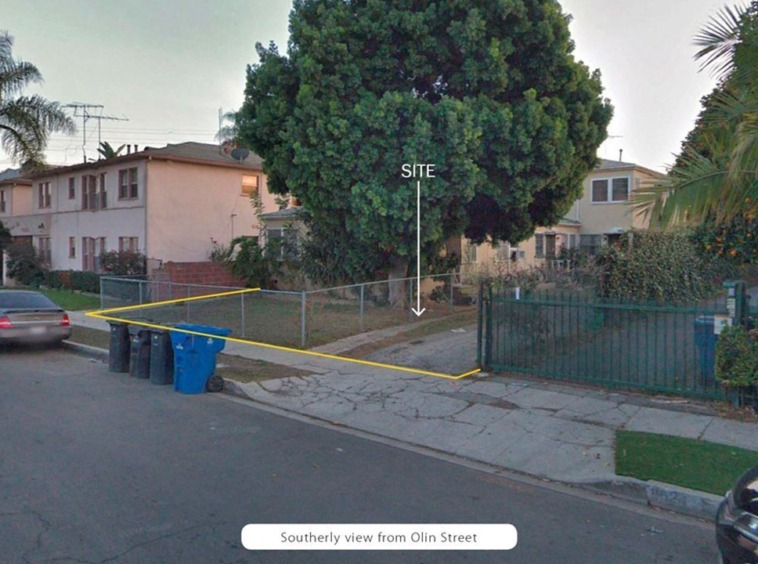 Olin 5 represents a rare opportunity to build new, high-end for-sale housing in a submarket that rarely sees this type of product built due to land supply being so constrained. Thus, when a project does become available, it sells quickly and for a premium, as evidenced by the Row 8/Cattaraugus project (just south of the subject site) which sold out within weeks for homes mostly in the $700/ft range.

This project is located just adjacent (south of the 10 freeway) to the prime area of the Culver City’s Arts District which not only has an abundance of retail options, but is fastly becoming an entertainment hub that rival Hollywood’s Media District. Apple’s original content division is in ramp-up mode and taking 128,000 sf at the old Surfas Culinary District site, Amazon Studios is leasing 75,000 sf at Culver & Washington, and Culver Studios is undertaking a 413,000 sf expansion. This area has become an extension of Silicon Beach, as ±1.5 MM sf of creative office/commercial is planned or under construction. 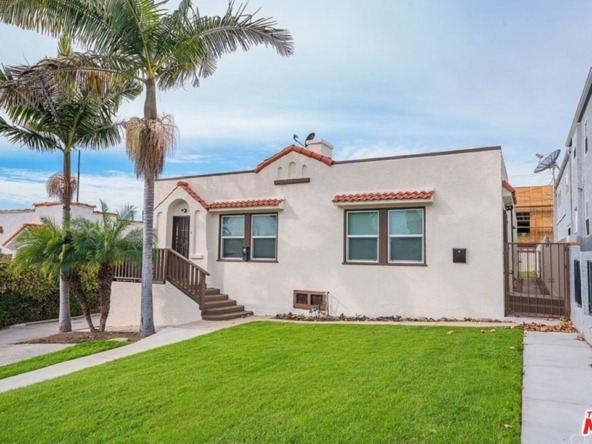 Please enter your username or email address. You will receive a link to create a new password via email. 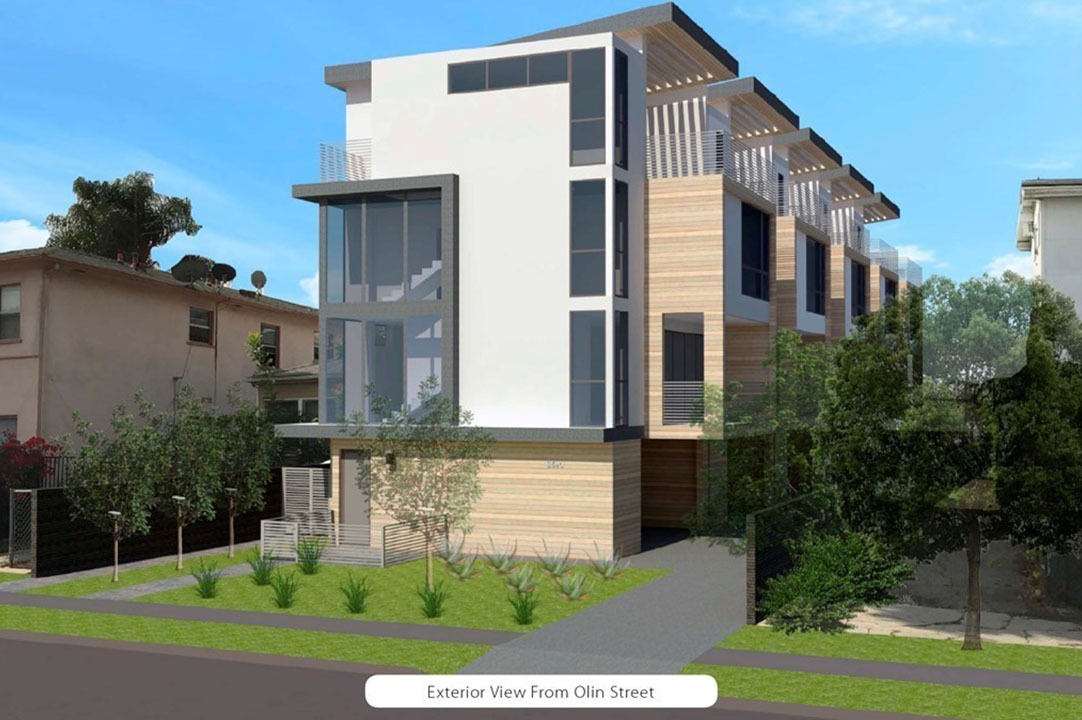 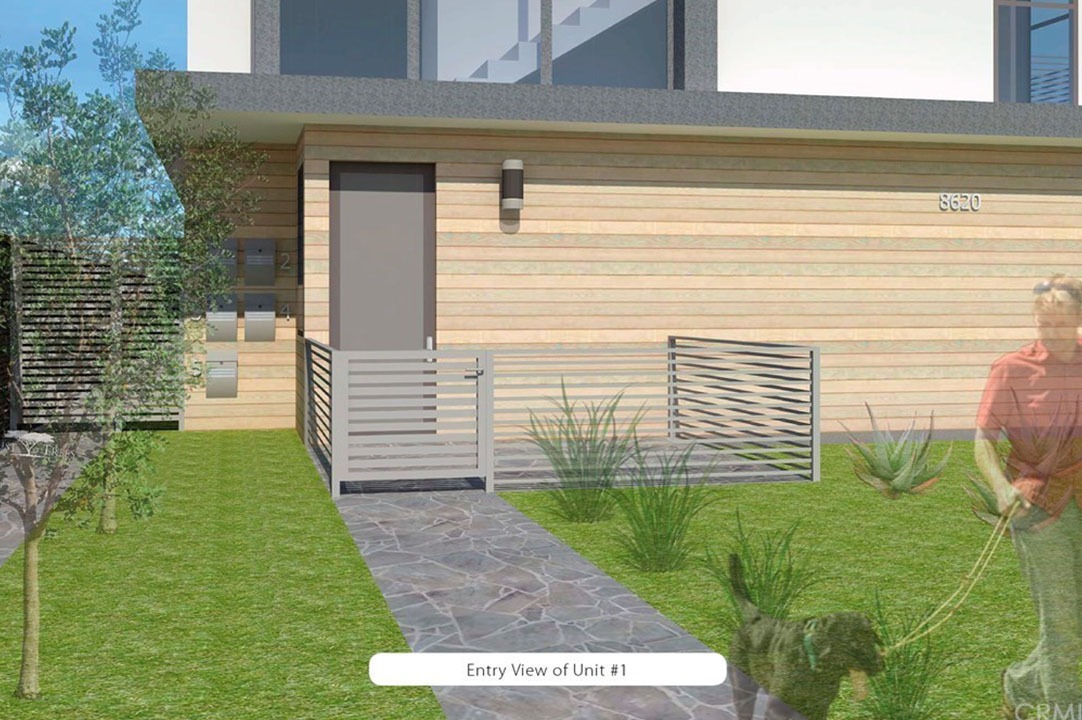 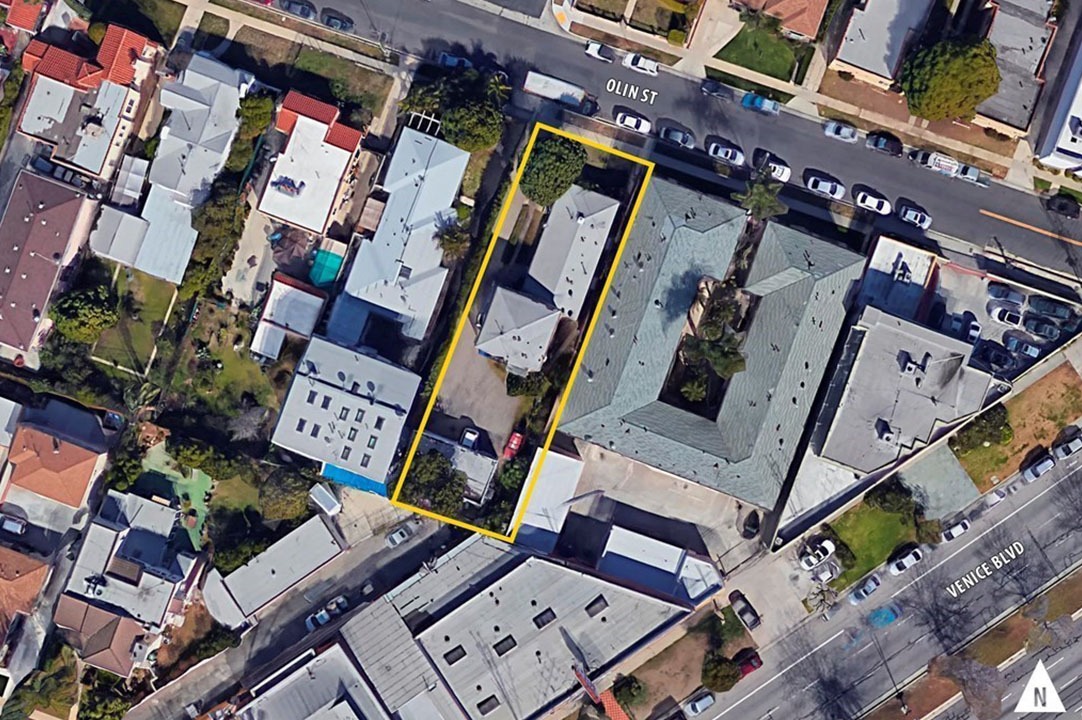 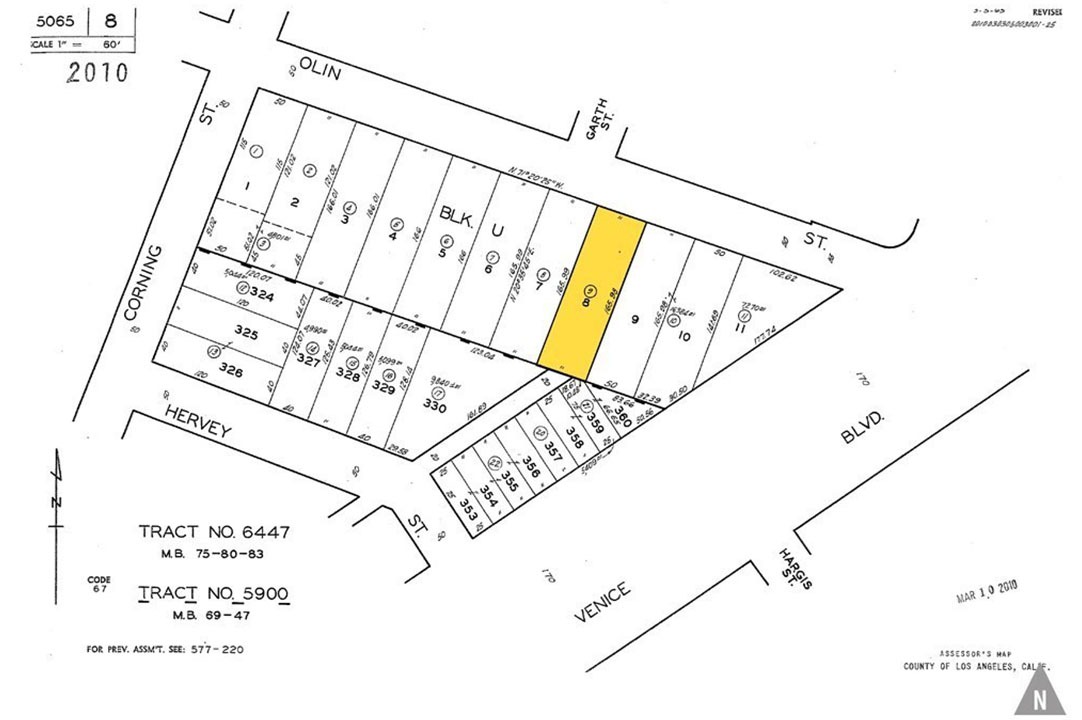 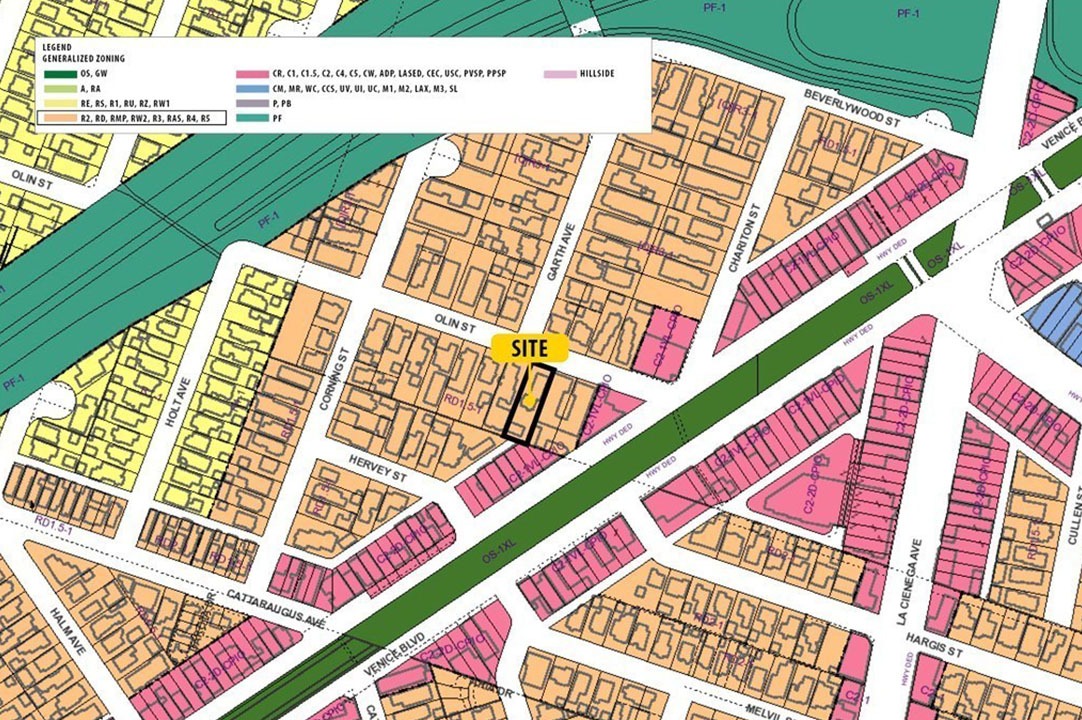 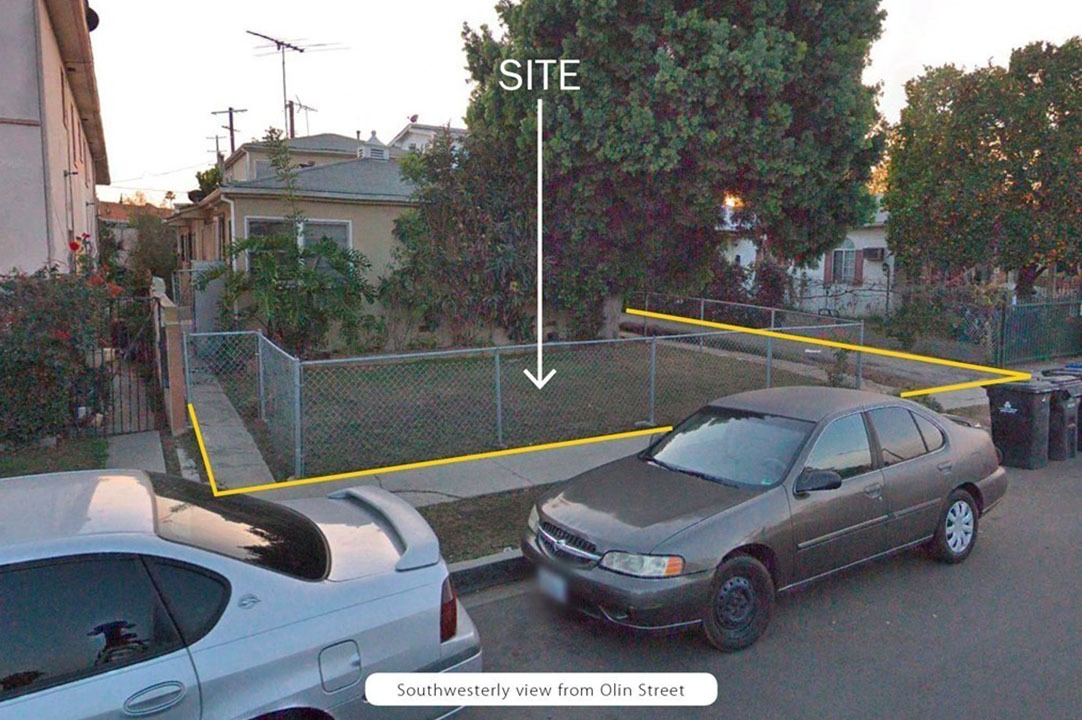 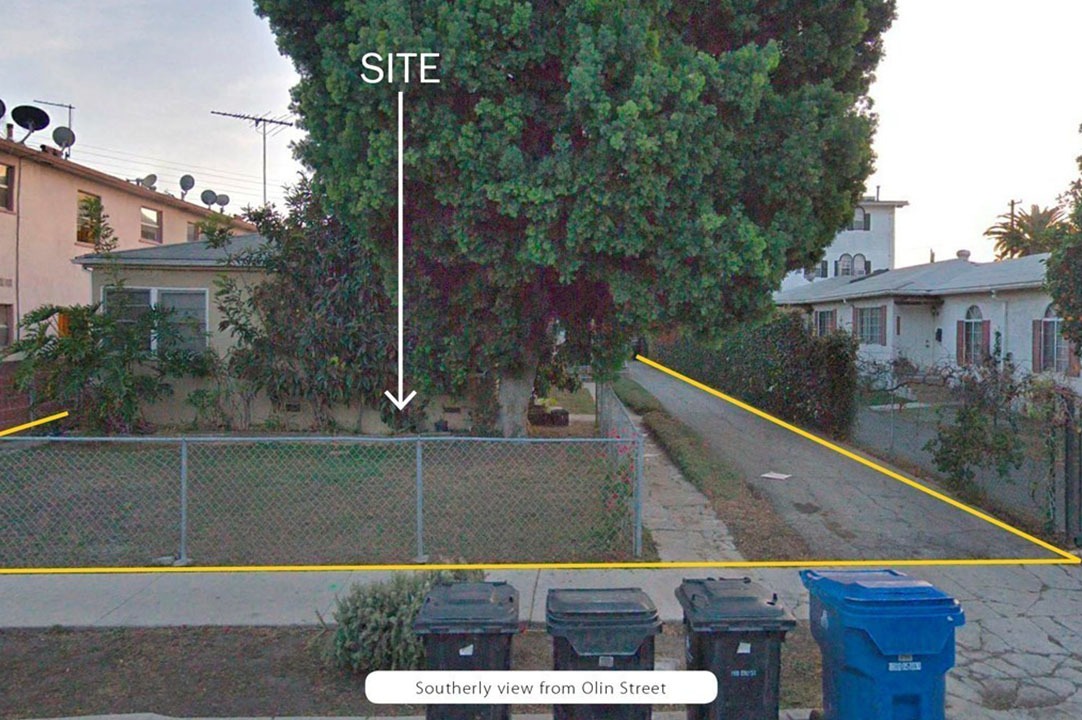 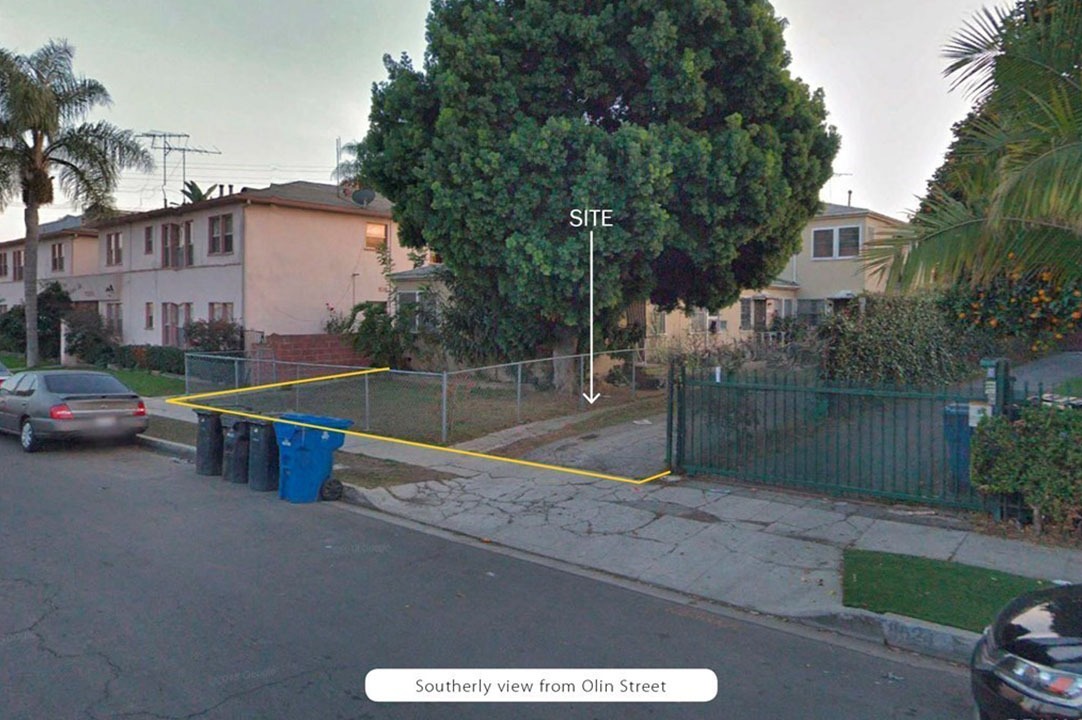